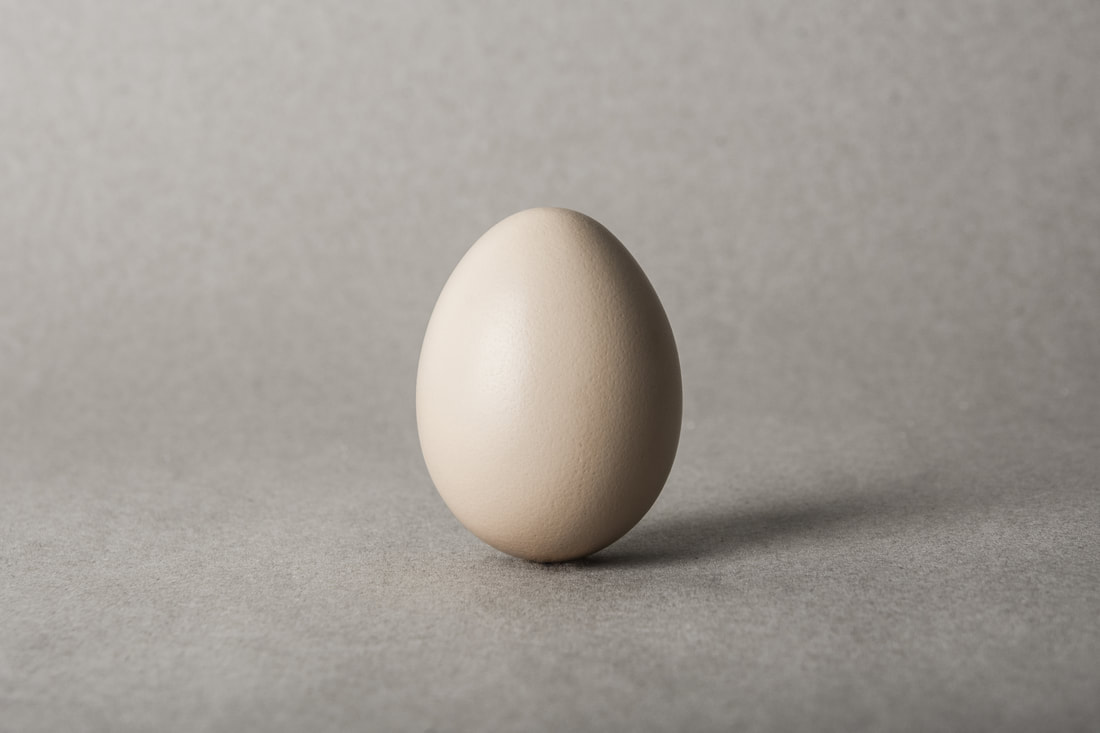 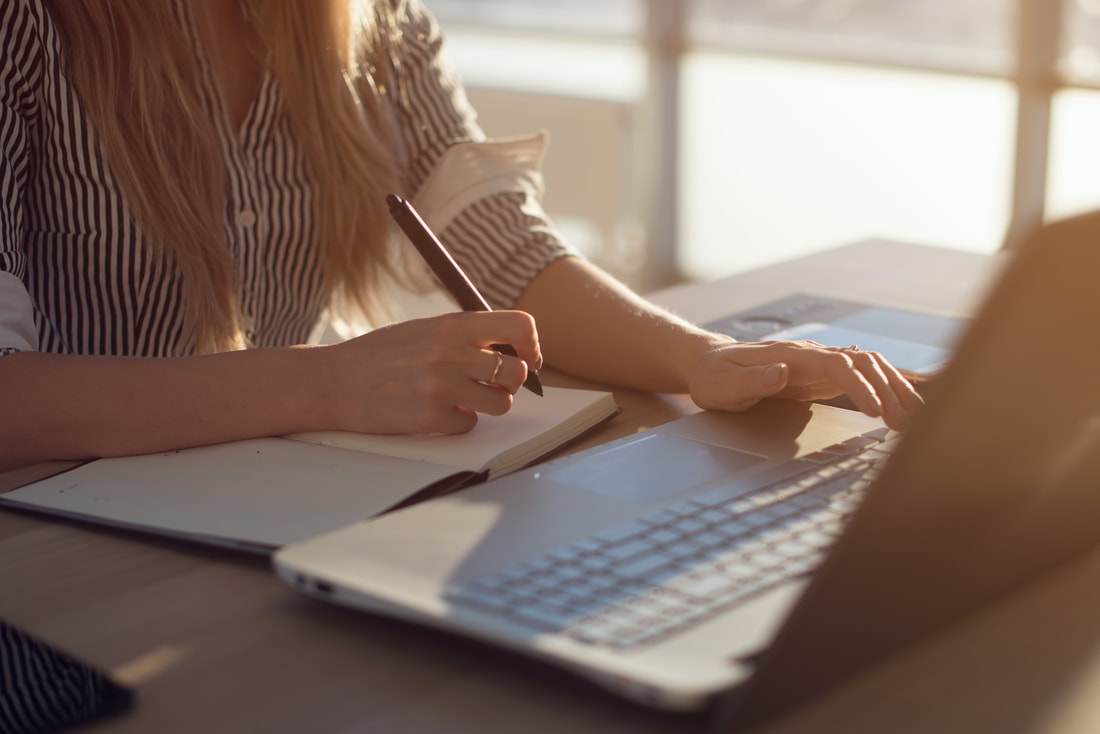 In this series of blog posts, Anne  reflects on the common mistakes she reads in academic texts.

The trials of translating - französischsprachig

As you can see from the title here, this post isn't about proofreading; its about   translating. To be more precise, it's about translating a literary analysis. Don't get me wrong, I don't often translate and am thus not  good at it, but a friend asked me, so I did. My friend had written in the German text französischsprachige Literaturen. I started  by pondering  whether one could write literatures in English, i.e., in the plural (and, yes, you can if you are a literary analyst). I then jumped back a step and wondered whether I could translate französischsprachig by using French-speaking ,  the obvious translation. My problem wasn't the adjective itself, it was whether literature, in English, could speak. Luckily my friend had the answer. Nowadays,  referring to French-speaking isn't considered correct  because so many people in so many countries speak (and write) in their own national language, which  in this instance just happens to derive from the French language. The correct phrase here would be Francophone literatures. For English-speaking, it would be Anglophone, and, to my surprise, for Portuguese, it would be Lusophone. Now I've solved that problem, I can move on to pondering on where  Lusophone originates and what words you use to translate the x-speaking of all the other languages in the world.


The verb "to allow"

However, the phrasal verb  to allow for   can be followed by a verb as it means something slightly different. The phrase  to allow for  means to think about or plan for something that will happen in the future, e.g.,  "When thinking about how much money you need when you retire, you should allow for increasing living costs". And, of course, if you are writing  to be allowed to, then you can use an infinitive verb directly afterwards, e.g.,  "You are not allowed to make the same mistake again".


Commas and "such as"

I'll keep my punctuation blogs, such as this one, as short as possible. The question is, should there be a comma before the phrase  "such as" ?


Using "beside/besides"
​
Beside means physically next to, e.g., "Anne was sitting beside Jill".
Besides  means in addition to, e.g., "Besides Anne and Jill, Roger was also present". 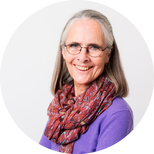 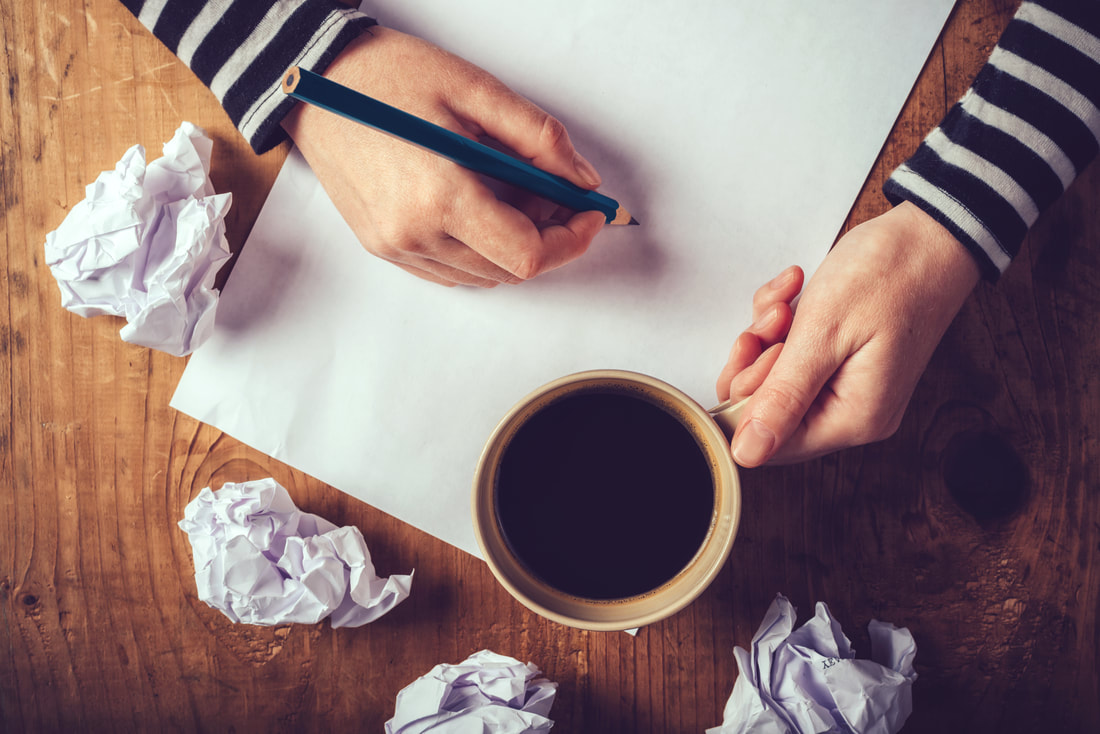 ​​Something I’ve noticed during my writing sessions with students is the expectation of producing good writing in the first draft.   If only things were that simple.  Even literary geniuses admit penning perfect prose the first time around is not going to happen.

Best-selling author Anne Handly talks about the TUFD, or The Ugly First Draft. A wonderful, accurate description of roughly sketching out on paper what you want to say: It’s messy, it’s not beautiful, and its definitely not something you want someone else to see.  This first draft is when you transform your ideas into words, sentences, and paragraphs. There will be spelling mistakes, grammatical errors, and probably way too many words. But that’s ok.  It’s all part of the writing process. Even professional writers go through this stage.

Research suggests that different parts of the brain are active during the distinct parts of the writing process. First draft writing is more of a creative process while editing and proofreading tasks, which typically come later, use a different part of the brain.   And as anyone who has attended my writing workshops will know, my mantra is  "writing is rewriting".  This maim is not intended to make the writing process appear more onerous. Quite the opposite. I think there is freedom in understanding that writing is a process and that no matter how ugly your text is, you can always improve it.

So be proud of your Ugly First Draft.   It‘s better than no draft at all. 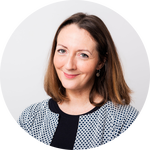 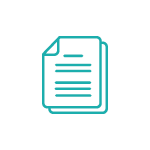 CHECK OUT OUR FREE RESOURCES